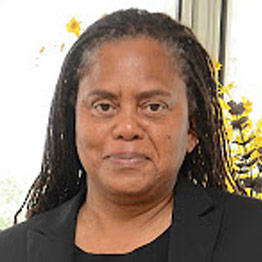 Formerly She taught architecture studio design at the University of California, Berkeley and at the California College of the Arts in San Francisco. Ms. Davis began her career as a project manager for the New York City Department of Cultural Affairs developing community-based arts facilities such as the Studio Museum in Harlem.

Ms. Davis earned a Master of Architecture from the University of California, Berkeley and a Bachelor of Arts from Sarah Lawrence College in New York. She is on the board of the University of San Francisco School of Management Gellert Family Business Resource Center and a SPUR member.